The staff is incredibly professional, competent, and patient.

A compassionate and dynamic team of occupational therapists.

AboutPlay Therapy is a compassionate and dynamic team of occupational therapists who are sensitive to the needs of the children and families that they serve. 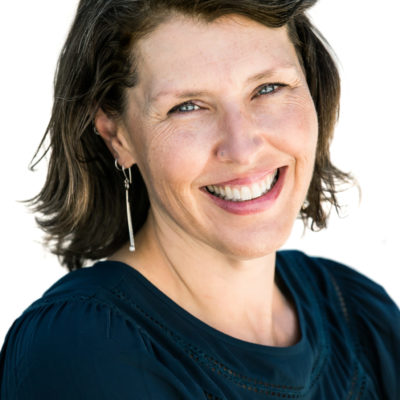 Kate received her degree in Occupational Therapy in January 1997 from Keuka College, New York. Kate has worked in hospitals (adult and pediatric) including Children’s Healthcare of Atlanta at Egleston, outpatient clinics, and in the natural environment. In 2002, she began seeing clients privately, starting AboutPlay therapy in children’s homes. Kate received her post graduate certification in Sensory Integration through University of Southern California and Western Psychological Services in 2012, and is certified to administer the Sensory Integration and Praxis Test (SIPT). She is contributing data to the new test being developed to replace the SIPT, the Evaluation of Ayers Sensory Integration (EASI), with an international team.

Kate also has certification in Rhythmic Movement Training, Levels 1, 2 and 3, Myofascial Release (MFR) I, and the Haller Method, based on the work of Maxine Haller, OTR/L. Kate is an intuitive empath, and has always had a passion for holistic healing. She has trained in a number of holistic clinical modalities including aromatherapy, reflexology, meditation, and yoga. She is trained in Vibrational Synergy Levels 1 and 2, and is a Reiki Master. She is currently studying and practicing shamanism as well as other energetic modalities in her energy healing practice. She practices Cuong Nhu, a Vietnamese style of martial arts, and loves to travel and stay active.  Kate lives in metro Atlanta with her husband, 3 children, and 2 dogs. 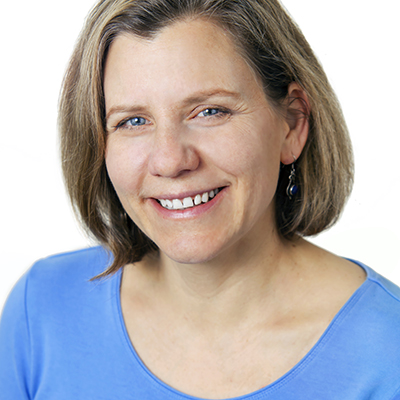 Rebecca received her degree in Occupational Therapy from Brenau University in 2017. While completing her OT degree, she worked at About Play Therapy supporting group work, the Hirsch Academy as a volunteer and after-school teacher, and as a tutor for students with special needs. Rebecca completed her OT fieldwork as a school OT in Gwinnett County and at R.G. Rhodes Geriatric Rehab at Wesley Woods.  Prior to becoming an occupational therapist, Rebecca earned a Master degree in Education from Mercer University in 2001, and for 12 years taught K-5th in City Schools of Decatur and at the Neighborhood Charter School in Grant Park.

Rebecca has always been intrigued by the complex layers of physical, mental, emotional, and energetic aspects that makes up a person. As a result, she takes a holistic approach when assisting individuals to reach their goals, and to live fully.  She has been trained in Vibrational Synergy Levels 1 and 2, and has been trained in and practices a variety of meditation and yoga practices. In addition she has received training in Level 1 of the Haller Method, based on the work of Maxine Haller, OTR/L. Currently, Rebecca works part time at About Play, full time as an OT for the Dekalb County School System, and does OT PRN for geriatric rehab centers.

Rebecca resides in Avondale Estates with her two daughters and two dogs.  Her favorite activities are traveling, planning/hosting gatherings and events for friends and family, folk dancing, doing yoga and meditation, and snuggling and laughing with her children and dogs. 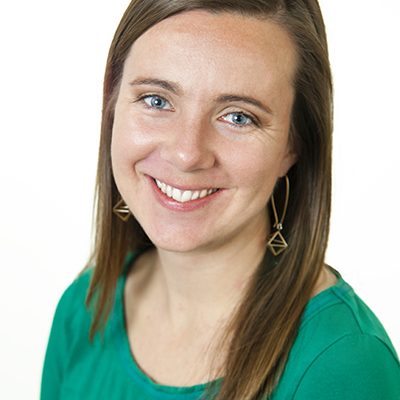 Maggie received her Occupational Therapy degree from Brenau University in August 2015, and began working at About Play in October 2015. Before her masters degree, she worked as a music teacher at the Hirsch Academy (volunteer), floortime player through Floortime Atlanta, and created and led outdoor/music/art camps for children of all abilities since 2005. Maggie currently works with Outdoor Rec. Adventures as well, an outdoor therapy company that works with schools in Decatur and Atlanta to further develop and facilitate social interaction skills, gross motor, balance, and executive functioning skills.

Maggie is working on her full certification in the Haller Method (based on the work of Maxine Haller), and certified in Brain and Sensory Foundations (integration of primitive reflexes). She is trained in Reiki levels 1 & 2, and believes nutrition, herbal remedies, and supplementation support the health and well-being of her clients, and encourages clients to seek guidance and support in this area. Maggie attended the Waldorf School of Atlanta from kindergarten through 12th grade, and developed a love for the arts, outdoors, hard work, and creativity that she hopes will bring energy and dedication to the Occupational Therapy profession. In her free time, Maggie enjoys crafting, gardening, cooking, hiking, yoga, and playing Appalachian and Old Time music. 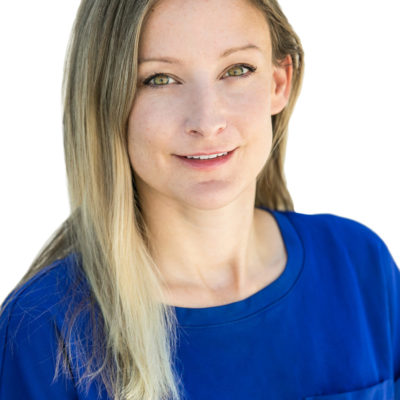 Andrea received her bachelors’ degree in Fine Art from the School of Visual Arts in New York City. After graduating, she worked for several years as a freelance photographer, doing everything from product shots to photojournalism for local newspapers. While on a photo assignment at a skilled nursing facility/assisted living community in Brooklyn, she discovered occupational therapy and quickly realized she had found her calling.

After moving back home to Atlanta, she became certified as an occupational therapy assistant in 2015. She began working in pediatrics, a population she finds uniquely challenging and rewarding. She is currently pursuing her Master’s degree in OT to further her education. In addition she is working towards getting her certification in the Haller method as well as Reiki training, levels 1 and 2. She has received training in hippotherapy, Brain Gym, and Handwriting Without Tears among others.

In her free time she enjoys spending time with friends and family, traveling, watching Matlock, doing yoga and meditation, eating avocados, making arts and crafts and being outdoors as much as possible. 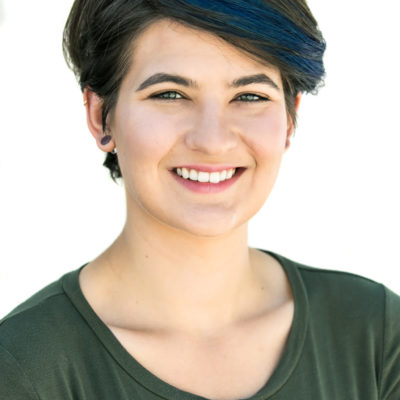 Aileen is a B.A. student at Georgia State University studying Film & Media in addition
to Women, Gender, and Sexuality Studies. She is a certified Reflexologist through the
Zollinger BodySystems Method, and is a Reiki Master. Additionally, in 2018 Aileen
had the opportunity to complete Compassionate Integrity Training through Life
University, as well as Kingian Nonviolence Training, led by civil rights activist Dr.
Bernard Lafayette. These trainings were held at the Center for Love & Light, where
Aileen provides services as Event Space Coordinator and co-hosts a bimonthly
Healing Night.

Aileen grew up in Fairbanks, Alaska, where her first job was as a Peer Mentor during
summer breaks at her school district’s Autism Extended School Year program. Both
Aileen’s mom and dad were Special Education teachers, and from a young age,
Aileen felt a responsibility to protect and care for children. She began babysitting
regularly by age 12, and over a decade later still works in childcare as a part-time
Nanny in Atlanta.

One of Aileen’s greatest passions is Astrology. She began seriously studying the
history and craft of Astrology in early 2016, though her journey with this self-
discovery tool began many years earlier. Now, Aileen is a practicing Astrologer
deciphering natal charts through a synthesis of multiple disciplines of Astrology.

Aileen sees these various trainings, modalities, and experiences as integral
components of her overarching mission to be an agent of change through peaceful,
loving action.

In her free time, Aileen can often be found sunbathing at Sweetwater Creek,
consulting her Tarot cards, hopping on a plane to visit friends and family, or re-
watching the Lord of the Rings trilogy for the umpteenth time.

My 9 year old PG2E kid with severe sensory processing integration issues and significant asynchronous development has been working with AboutPlay for several years now.  His needs include fine and gross motor, social and emotional development.  We have had a fabulous experience with AboutPlay, the staff is incredibly professional, competent, patient and wonderful at creative solutions to encourage my child’s involvement in tasks he doesn’t want to work on.  We have seen  huge improvements in his developmental issues and their work has been a significant contributor to his ability to function  in real world settings.  I strongly recommend their services.